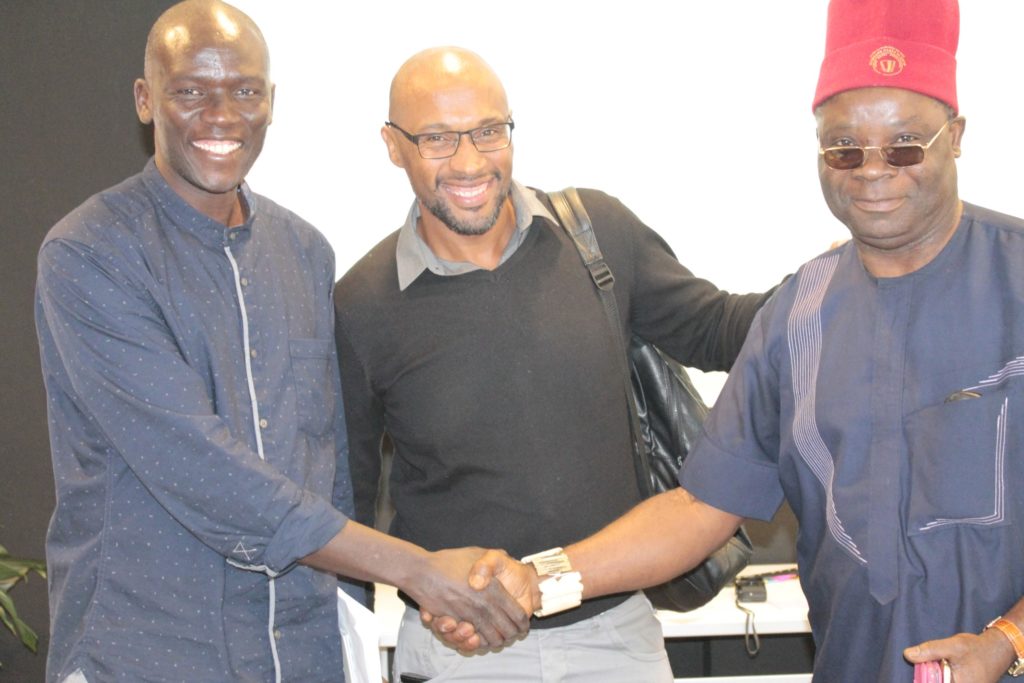 There has been a lot of debate, lately, about whether migration is a panacea for development for Africa. Central to this debate is that migration, if properly managed, can deliver major benefits in terms of development and poverty reduction in migrants’ countries of origin.

According to the House of Commons International Development Committee Report of 2014, global flows of aid amount to $89.5 billion per year. The Report further asserts that the United Nations estimates that the UN sustainable development goals could be met if aid were increased to $100 billion per year. A slight relaxation of restrictions on the movement of (migrant) workers – increasing the proportion of migrants in the workforce of developed countries to 3 percent – would deliver global gains of perhaps $150 billion per year.

Remittances sent home by international migrants through official channels currently amount to $120 billion per year; with informal transfers included, remittances are likely to amount to around $300 billion per year. With these figures, it can thus be argued that migration delivers massive economic gains, which could be used for poverty reduction in migrants’ countries of origin.

The costs and benefits of migration are distributed unevenly between and within countries and social groups. The balance and distribution of costs and benefits depend upon the nature of the migration in question, and on the links which migration establishes between places of origin and destination. In this regard, migration should not be viewed as a problem but be seen to present both challenges and opportunities.

Therefore, in their determination to deal with the challenges, governments must not miss the opportunities: migrants are not problems – they are people trying to improve their lives and must be treated accordingly.  Migration is primarily about people moving from developing countries to developed countries in search of a presumably better life through employment opportunities that exist in western countries.

Once these migrants secure themselves jobs, remittances become an important component of poverty reduction in their countries of origin. The onus is on policymakers to encourage the flow of remittances, to reduce the costs which migrants must pay to send money home and to improve the investment climate in developing countries so that remittances can be used productively and in ways which reduce poverty.

Managing migration, particularly for poverty reduction, is therefore beyond the scope of any single nation state. Effective and genuine partnerships must be established both bilaterally between migrant-sending and migrant-receiving countries, and at the multilateral level, with migrants themselves and organizations representing them, which must play a critical role. Non-Governmental Organizations (NGOs) also have a key role to play in issues relating to migration and migrants. Today, there are many of these organizations operating in the Netherlands, each approaching or intervening in the issues of migrants from its own perspective and understanding of the situation. While all want to contribute to the development of suitable policies that will mitigate the negative impact of migration, they are faced with numerous challenges in their day- to-day operations.