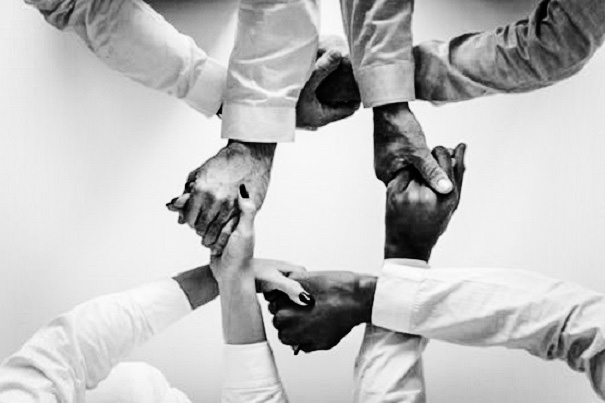 Like it or not, ego in its truest form, is possessed in equal measure by men and women.

That sense of self which drives you to achieve so you can be respected. The idea of how you should be treated. That tugs in your chest when you perceive an insult. That ego both sexes possess yet has been pinned on the man as his defence mechanism.

Ego plays a large role in the fight for gender equality and like it or not, the reason feminists believe they should be treated better is largely ego driven.

This is absolutely a good thing, and no one should ever be unduly cautioned against exercising their ego if it does not negatively affect another.

However, biological endowments and the strength of existing social values makes it a bit of an uphill task to attain uniform equality (in the sense many feminists see it).

The list of what men should do to enable this “equality” is endless.

Recent research, however, has shown that women do not have it as bad as fanatic feminists make it look. It also revealed that the pursuit of “equality” might have been contaminated with an “ego-manic” tinge.

Should women get paid the same as men for work done?  Hell yea!!

Nevertheless, men (by virtue of their masculine polarity) spend more time at work and in pursuit goals and achievement. Whereas, many women will gladly take roles which offers more emotional advantage than men.

This is something biologically inclined and should not be denied by anyone.

While there are indeed chauvinists who misogynists in need of education on treating women fairly, in the concept of gender equality, consideration for ego and natural instincts must be taken.

Research and histories have shown how men who occupied more positions as heads and rulers of dynasties, have their opinions and senses of judgment influenced by the women in their lives.

This calls to question “what is” and “what seems to be.”

Does this mean men are truly more powerful than women? No!!

According to Warren Farrell’s book ” The Myth of male power” men show love by going out to work while women are naturally inclined to show it by staying back and getting the home together.

This clearly shows that the man who spends more time working should earn more than the female in the same role who splits her time between her home and work.

Great gain abounds in the flexibility of gender related roles, but like it or not, each sex is predominantly masculine or feminine.

Seeking to analyse our way around this, judging both sexes with a hard set and non-flexible idea of equality, will only negate a system of operation which has kept humanity in relative balance.

The lure of the spotlight: 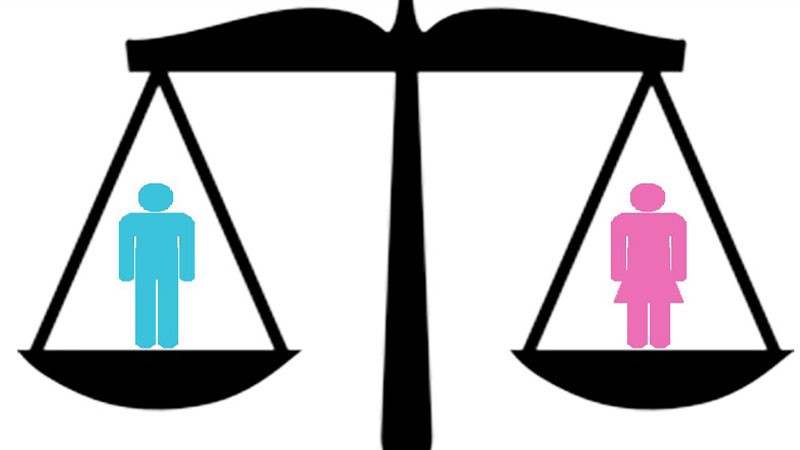 Age old culture of strength and authority attracting the most respect has largely influenced the idea many people have of gender equality.

This has made many seek to be more masculine or feminine against their natural inclinations in negligence of the fact that spotlight positions are not necessarily the most important.

The role of ego in the current fight for gender equality must be greatly considered before a true balance can be reached because absent this, the incessant disagreement and discord that comes with confrontation and aggression from either sex will not end any time soon.

To start, rather than say “Respect women” let’s try “Respect everyone irrespective of their sexes”.

In his book “The Way Of The Superior Lover”, David Deida was able to break down and highlight why both sexes might not fully be able to function in the same role at the same time.

This is because of the polarity must be opposite in the sexes, to enable a synergetic relationship between them.

Which brings us to the subject of Marriage.

Like it or not, for a flow to be smooth between a man and a woman in a marriage, both cannot always be equal at the same time.

This is because unless in a case of unanimous agreement on a subject, one must bend for the other and failing in this, will result in bruised egos, hurt feelings and even serious disagreements.

A clear case of this plays out in what Barack Obama and his wife Michelle Obama show us in fun videos online.

Barack Obama, while he might have been the number one citizen of the country tended to defer and seemingly submit to the will of Michelle especially when she wanted attention in nonpresidential matters.

It looked particularly cute to outsiders because it showed a form of deference to territory. She appeared as boss outside the territory of work and he took charge in other matters.

Sadly, a lot of couples and people out there fail to understand the concept of equality and the impracticability of its exertion at the same time, by everyone.

Not everyone can be the head, or the neck or the arm and the leg at the same time.

An understanding of the equal relevance of other roles and emotional intelligence applied to make these roles flexible, is what will ensure there is a balance most of the time.

Given, there are times when there might seem to be a monopoly of the place of power over the other for long periods. Subtle communication and conveyance of sharing the spotlight or position of power goes a long way to making co-existence possible.

Also, understanding the polarity of one’s partner will go a long way towards preparing one’s mind for future incidents and clearly define roles and territories within the relationship.

A relationship between a masculine woman and a feminine man is more likely to work out if the man is a stay-at-home dad who is more available to tending house issues and others, while the woman goes out to work and make a living.

Unlike in the case of the masculine man and masculine woman who equally feel the need and drive to go out and pursue a career.

This will leave them at odds because they will have expectations of each other and a sort of competition between them will emerge and create a vacuum in the relationship. Then the argument of equality and superiority will arise and make both question their importance to the other.

Understanding the predominant disposition of one’s spouse is very important as it helps both parties play their roles interchangeably as king and follower, without leaving the question of who is superior to who.

This of course doesn’t mean roles are to be carved in stone.

It simply means both parties must be adaptable to each other’s choices and understand that while the woman may be earning more than her stay at home husband, she isn’t necessarily superior to him in importance.

In marriage, gender equality should have a whole new meaning as it should mean being as flexible as water to enable each of them work towards a collective goal.